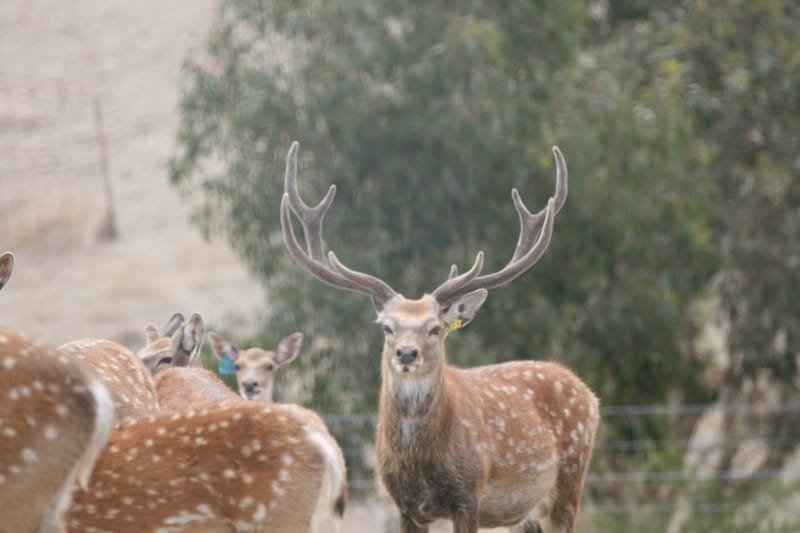 The Dybowski's Sika once roamed free ranging in northern China  and Korean Peninsula. Today, with the loss of suitable natural habitat and over exploitation, wild populations are likely to be extinct in these regions.  After suffering badly during the Russian Civil War of the early 1900's and again in the years of the Second World War, protection has aided the recovery of a small but wild band living freely within their natural range of the sparsely populated areas of Primorsky Krai region, north of Vladivostok. 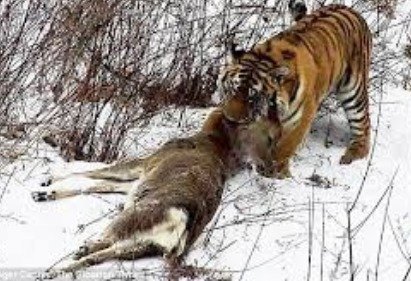 It is here they provide an important role in the diet of the critically endangered Snow Leopard & Siberian Tiger.  During the latter era of the 1900's, visionaries recognised the genetic quality and importance of preserving the species. Trans-locations began, with some finding their way to Australia.  During 2006, Hahndorf Venison extended our deer breeding to include these special Sika.

Travel to the remote areas of the high Arctic region of the Siberian Far East included a visit to the Primorsky & Kharbarovsk regions. Here we were fortunate enough to view genetically unpolluted Dybowski's Sika, living free within their natural home range.

The good news is their Australian cousins are looking good and may provide for a future genetic pool should the need ever arise. 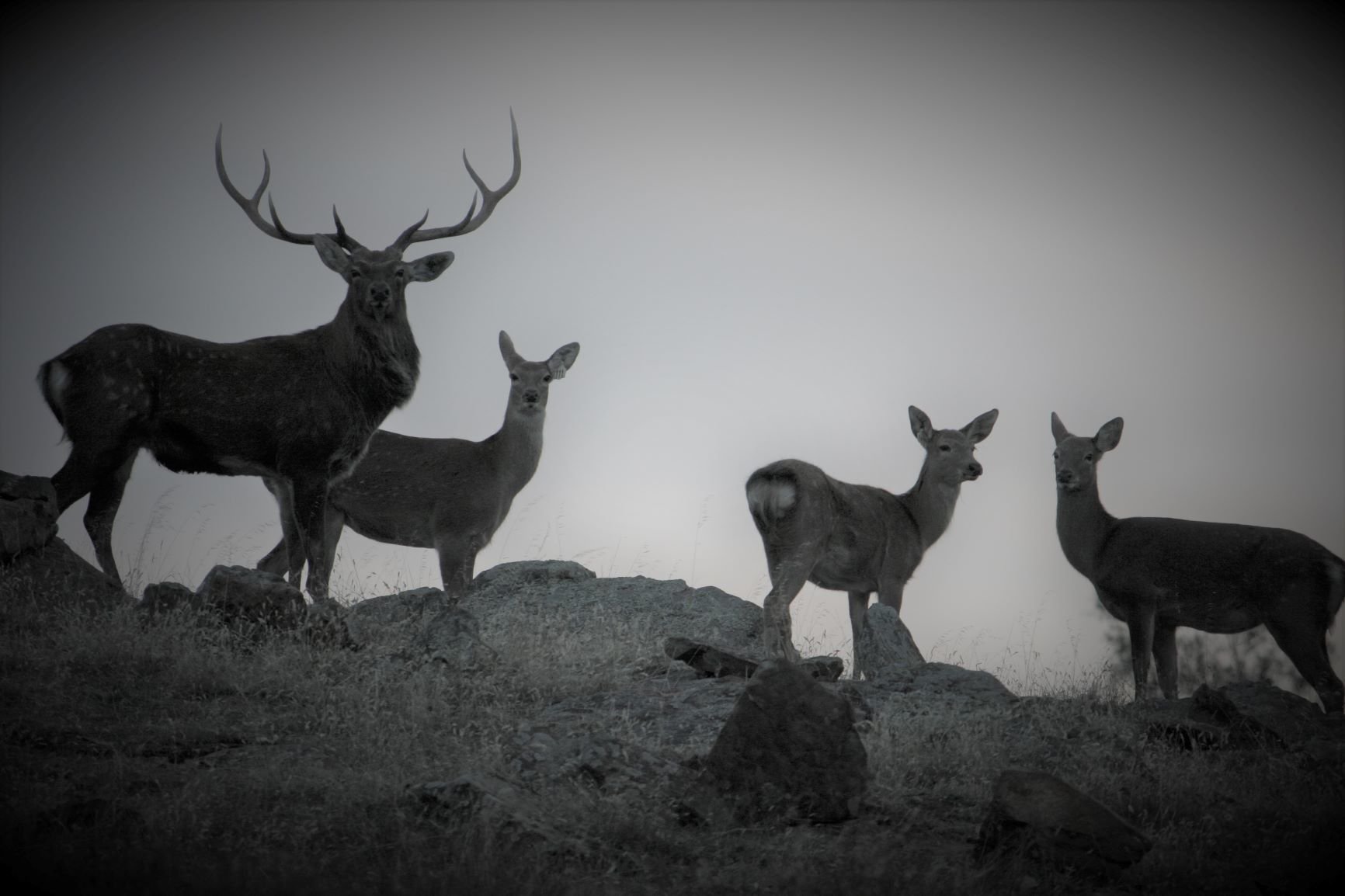 Sika, high on the hill at Highland Valley,
safe from the Siberian Tiger